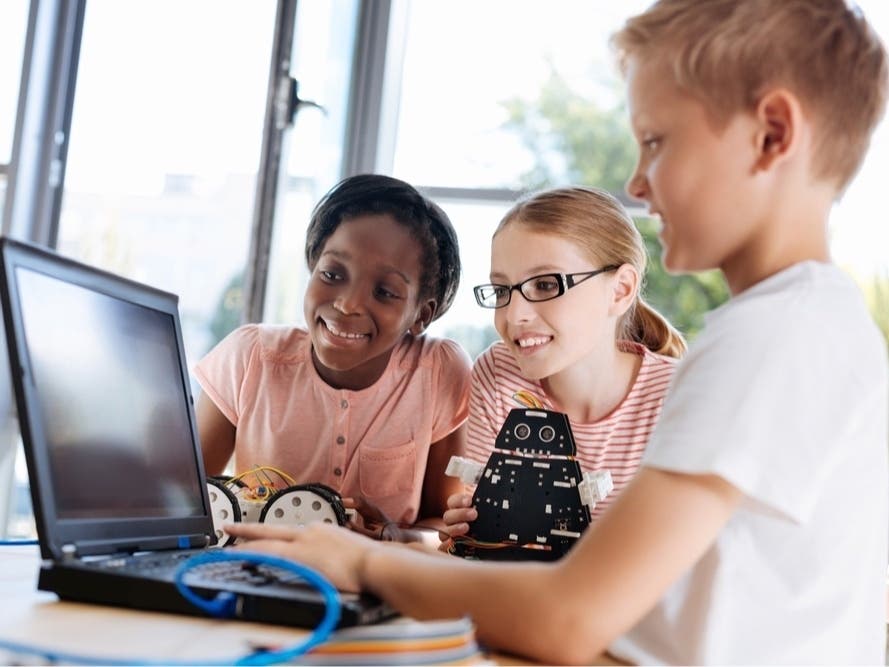 South Bay kids can learn to code at the new school

REDONDO BEACH, Calif. — Children in South Bay will have access to one-on-one mentoring to learn coding with a new theCoderSchool location in Redondo Beach.

“It’s a great opportunity for the community to meet our team, see the new space, and learn all about the importance of technology today,” said Dipali Patel, owner of CoderSchool in Redondo Beach/Torrance. . “Parents can see what theCoderSchool has to offer and get information on which plans are best for their child.”

The Redondo Beach site is scheduled to open on Saturday, November 19. To celebrate the opening of the new site, a grand opening event will allow visitors who sign up for courses to win a brand new laptop and discounted services.

The school is a Silicon Valley-based after-school children’s program with more than 50 schools operating in more than 15 states.

Patel said she was drawn to the company because the philosophy of theCoderSchool resonated with her. Their common goal was to provide individualized coding education to children in small groups.

“I constantly hear people in the tech industry say they wish there was a coding school in this field when they were growing up,” Patel said. “Afterwards, my sons also became interested in technology and constantly reminded me of the value and importance of technology in our world. Between the feedback I received from the community and from my own children, I was brought to open the CoderSchool in Cerritos/La Palma.

The school is located at 1884 1/2 S. Pacific Coast Highway in Redondo Beach.

The SignMyCode Holiday Sale Is Live: Enjoy Signing the Code